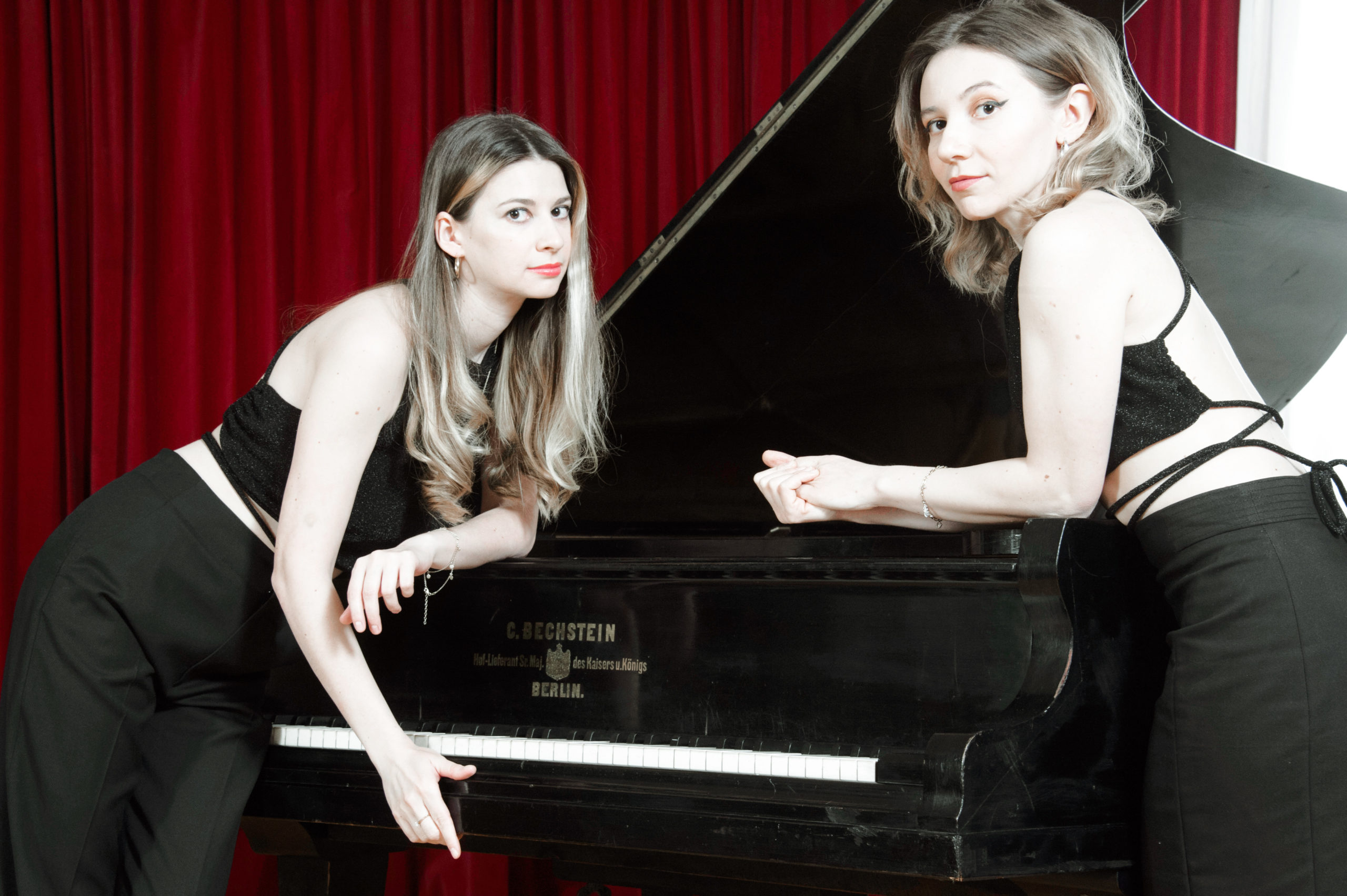 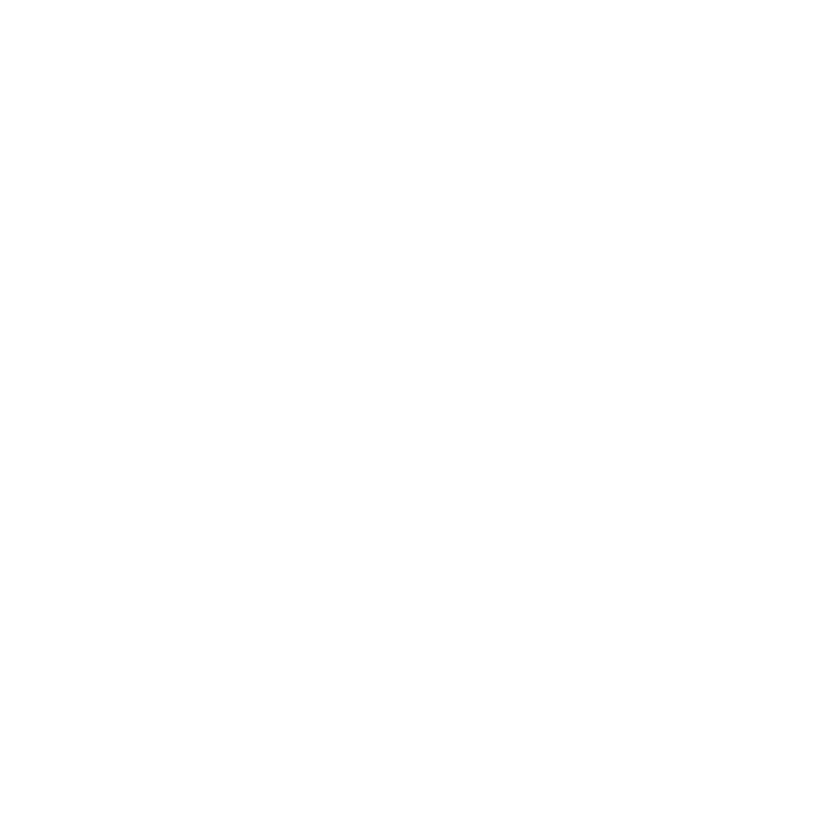 Yoloduo is a piano duo of four hands on a piano. The two young musicians met in Hamburg (Germany) while studying piano and formed a duo. They started with classical music for piano duo, after a while they developed their own style. The two musicians make their own arrangements out of the well-known songs and compose their own pieces themselves. The compositions of the YOLOduo belong to the style of film music, They have a mystical and mysterious character. The two musicians have already won several international prizes and have taken part in various festivals in Europe and Asia.

music is our life